With the onset of Virtual Private Servers there has been a lot change in the shared website hosting industry. In this editorial we would be looking at these issues –

• Whether when a totally dedicated machine becomes must.

• Is VPS right for any situation?

In the fairly sluggish, technically speaking, sphere of website hosting, Virtual Private Servers continue to be the latest innovation. They characterize an unlike way to break up a server and separate user accounts; they even provide higher levels of control and security that mimic, which was formerly available only to fully dedicated servers.

Even though these servers cannot handle every situation; they provide solutions for websites which regular shared hosting is not able to handle. In this editorial one can know what a VPS can do, and when it is sensible to think of stepping up to a fully dedicated solution.

What a VPS is and why VPS is able to replicate a dedicated server environment when, actually, multiple VPS hosting plans can exist on the same server?

VPS works because the way user accounts are divided on the server. One might think of how home computer stores files, most likely one have a single hard drive which has “folders” or directories on it. Individual files are inside the folders/directories. Windows or Mac OS are computer’s operating system who manages these files. All the customer accounts are directories on the same “hard drive” in a regular shared hosting environment which are managed by the operating system and are made accessible to the internet via an installed web server, known as Apache. Depending on the popularity of the hosted site all files in all accounts share the same applications, managed by the same web server, and in general compete for the server’s attention.

The accounts are not hosted only in individual directories, but on individual disk drives in a VPS. Imagine a computer having multiple hard drives, or, normally, a hard drive and a CD-ROM drive; and each one of these drives having its own system of folders/directories, which are totally separated from the other drive. Through a method called “partitioning” a single hard drive can be divided up into numerous smaller drives that the operating system sees as distinctive, separate entities. Individual accounts reside completely within these separate drives on a VPS system. On one big drive applications are set up to individual accounts and are not shared between single groups of accounts. With this not only additional security is being provided, but additional control too, as users are granted “root access” to their exclusive drive to install and configure their own environment without effecting the configuration of any other client.

By having each account reside on is own “drive”, which is roughly equivalent to the single drive that would be found in a basic dedicated server VPS tries to imitate the functionality of dedicated server. To assure the smooth functioning and availability of all accounts on the server software on the VPS server manages the individual drives/accounts. For people looking for an environment that has root access but are not able to afford a completely dedicated solution this environment is perfect. Sites that may have required a dedicated server only a few years ago can be handled by larger, modern VPS accounts.

Single machine leased to a single individual for exclusive use is fully dedicated server. In any dedicated environment root access is generally given, which allows the server to be customized with applications that suit the user’s needs. 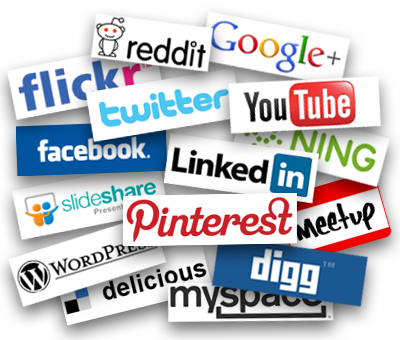 VPS hosting provides this root functionality, but does this on a server that is still “shared” by other users. A server completely dedicated at the disposal of a single user is dedicated server. Generally a larger capital investment is required than regular shared or VPS hosting plans due to the special nature of a dedicated server. Managed dedicated servers are offered for an additional cost by many companies. As most “budget” or inexpensive dedicated servers are unmanaged, possibly leaving out even basic technical support it has become a matter of important concern. If one is shopping for dedicated servers and is not familiar with managing a server, should strongly consider managed solutions.

Even though large VPS accounts have the capacity of taking the place of some dedicated solutions, they cannot completely replace them. There are a variety of activities and applications which can be adequately handled by fully dedicated server only, such as large media hosting, very large, high traffic databases, and processor intensive web applications. Yet simple sites achieving massive amounts of traffic can outpace a VPS’s ability to effectively host them. However by and large, the combination of high traffic and highly processor intensive, scripted, database driven web applications remains the domain of a fully dedicated server.

In order to handle the load a few of the largest, most well-liked websites are hosted on more than one dedicated server.

Smooth upgrade path between VPS and dedicated solutions will be provided by a good host. HSP by SWsoft and much such variety of management systems, can provision both VPS and dedicated servers, and move accounts between these two dissimilar types of server. Without any disruption of service this would allow persons with growing websites to transition from a large VPS to a fully dedicated promptly and without difficulty.

Some of the duties formerly solely the realm of dedicated servers can be handled by VPS hosting. They can never be substituted for dedicated servers, though, for very high traffic, processor intensive sites. Clientele who are looking for the financial system of a VPS should inquire from their prospective hosting companies if there is a smooth, automated upgrade path between VPS and dedicated hosting. Without any interruptions for server changes and site moves in an ideal world such a path will allow a successful website to develop and flourish 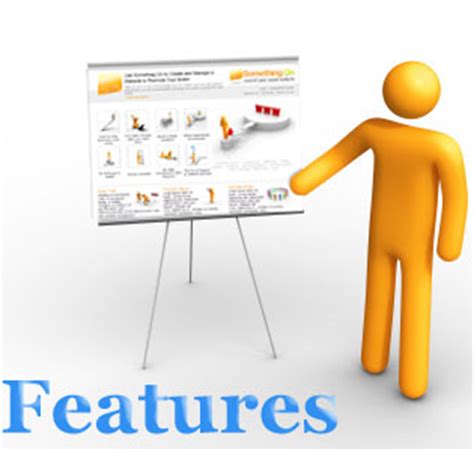 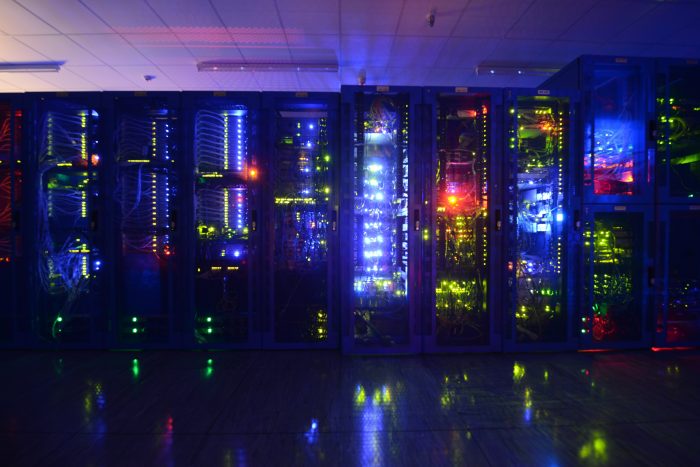 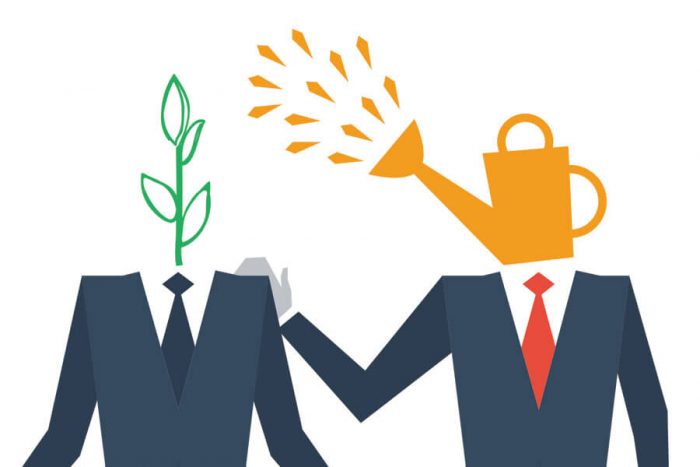