I am sure that many of you will have heard the phrase “Network Neutrality” bounced around a lot. But what does it mean exactly to be neutral? What is it the ISPs are kicking up such a fuss about?

Well, since the “dot com bubble” burst, so to speak, we have had an awful lot of infrastructure and bandwidth to play with. This and the massive roll out of broadband Internet connections through technologies such as cable and ADSL have lead to a rapid increase in both the amount and type of content on the web.

Seven years ago it could take minutes to load a page with a 56k modem if it had more than a few small JPEGs on it. Now, studies show that on average we’re disappointed if a page takes more than three seconds to load. We have digital images everywhere in high resolutions, Internet radio and pod casting is widespread (although seemingly under threat), and streaming videos galore dot the online landscape. We enjoy the richest content the Internet or any other media service has ever been able to provide.

Most of the sites on the web now operate on a similar model, deriving their revenues from advertising rather than content subscriptions. And most of us have come to expect not to pay (at least directly) for the content we view over the Internet. Everyone is happy. The ISPs get a regular monthly income from us, the content providers get regular streams of viewers and generate ad revenues, and we get our kid with a golf ball retriever as a light saber.

But dark times are ahead…

While our current system is working well, it seems that not everyone is as happy as we thought. The ISPs appear to want a little more.

For many years ISPs have provided their own Internet services as well as providing the connection. AOL has its search system, Instant Messenger client, and even mandated the use of its own browser for a time (although it was only Internet Explorer wearing a pretty costume). And many other companies have partnerships with content providers. In the UK where I live, British Telecom (BT) is in partnership with Yahoo, and while none of its features are forced on us, there is a clear bias for BT to promote Yahoo content.

Now the ISPs are calling the current system “unfair.” They say “what they [content providers] would like to do is use my pipes free” (a direct quote from Edward Whitacre, CEO of Split Banc Corp — the group that now owns the large American ISP AT&T;). And in a recent report, Jupiter Research has concluded that a two-tier Internet may be introduced in the UK, with ISPs unable to resist the temptation of charging for access at both ends. And here I was thanking my lucky starts that this would only affect the US!

What does this mean? Well they are effectively saying that they want anyone transmitting data along their cables to be charged. It seems a fair enough claim on first sight, but when you look deeper, you see that it simply wouldn’t work. The proposed model where fee payers can achieve higher bandwidth rates through an ISP’s system is going to be achieved by simply restricting normal traffic to lower speeds. They aren’t creating a new higher tier for paying customers; they are forcing anyone not paying onto a lower tier than we have now. 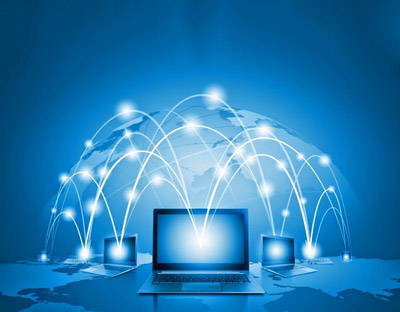 This has large Internet companies like Google and Microsoft worried. Almost all of Google’s revenues come form ad generation through their search engine, with their other projects just there to help draw users in. If they were forced to run at slower speeds, even Google’s light page template with no glossy adds or banners would be affected. And what about all splendors we are used to? What about the 24/7 streaming video, the Internet radio, the endless pictures and guides, blogs and tutorials, reviews, forums, chat rooms and Instant Messaging with far off friends?

What of Wikipedia? They as a charitable body have no “income” as such, just donations and sponsorship to keep them and their servers running. How will they be able to pay fees to allow people to access their site? How would wakes be able to exist at all if people could never get to them easily to edit and contribute?

To this generation the Internet is the fount of all knowledge, even if that knowledge may be flawed, corrupt, or just plain useless. We have it all at our fingertips, and we like it that way.

Many critics and human rights campaigners cite China’s “Great Firewall” as the worst abuse of Internet technology. China is filtering content to its citizens for purposes of historical revisionism and state propaganda. But is this all that different from what is proposed by our own ISPs?

Blocking or at the very least restricting access to certain sites on the grounds that they aren’t paying for the privilege doesn’t seem any different to me.

What we are most likely to see, though, will not be an all-out blocking of non-conformist cheapskate companies, but something similar to what has been implemented by ISPs in response to Bit-Torrent and other high bandwidth peer-to-peer applications: traffic shaping. This would simply mean that the ISPs set up monitors to restrict traffic from companies on a “black list” and prioritize companies who pay their way.

It makes me wonder though. How would a system of charging the provider work on an international level? No one company individually owns much of the Internet backbone (the infrastructure of international connections, via high bandwidth fiber optics). And can you really insist that a content provider can’t use your part of the network without paying? It could work at a local level where individual ISPs define “using their pipes” as sending content to one of their customers, but once the international backbones start being used, what’s going to happen?

The majority of web servers in the world are located in the USA. Are Europeans going to be left out of American content because the companies won’t pay the fees to get fast speeds across the Atlantic link? Are the content providers going to be expected to pay each and every major ISP to allow their traffic to go anywhere? What about countries like India and China with rapidly increasing numbers of Internet users? Are they going to want to pay the fees? Will the Chinese government just take the opportunity to shut the world out completely?

Being from the UK, I have hope that the European Union will step in and prevent such a disaster. They have taken a hard line on Microsoft for abusing their monopoly of the operating system market to force other services onto consumers, so perhaps they will listen to reason and not the corporate lackeys when the opportunity to ensure network neutrality comes up in their oh-so-busy schedule.

Yes, content providers are providing the infrastructure for the Internet; however much of it was there to begin with after the dot-com boom and subsequent burst. 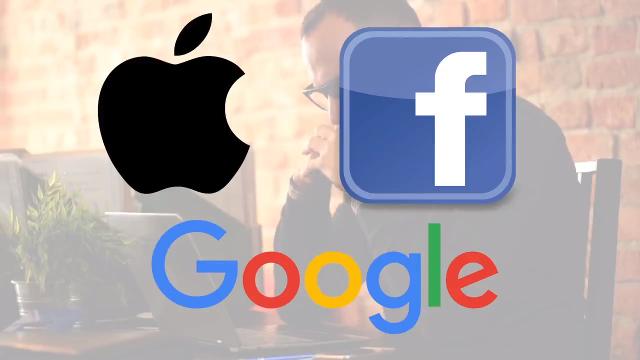 Many of the smaller ISPs in the UK only rent the broadband equipment and lines from BT (British Telecom, former state-owned telecommunication company before privatization). The Internet backbone itself is owned by the largest companies and also in part by governments across the world. To be net neutral, the ISPs must allow a paying end-user to access any part of the Internet. They merely provide the access to whatever else is connected to the network.

The problem is they are starting to see content providers as end-users as well. The very essence of the problem is that the network providers don’t want anyone to use their part of the network without paying for it. While it may seem like the market could allow competitiveness, this isn’t what it’s offering.

What happens when small start-ups can’t get to anyone without paying fees? These are on top of their content production costs, the cost of hosting said content, and the cost of paying one of the ISPs once already for a connection and bandwidth. It’s not like the content providers are not already paying for their access. However what is being proposed is that they should pay all of the ISPs, not just the one providing them with a local connection, but every single one that owns the backbone cabling.

If the ISPs only thought about why we all go onto the Internet, and understood that we are all more than just a set of numbers that seem to endlessly want to pay them money for offering this connection, then they’d think twice about neutering it. They fail to see that we aren’t really paying to have a cable. We are paying to get to what’s on the other end of the cable, and just put up with the ISPs to get it. 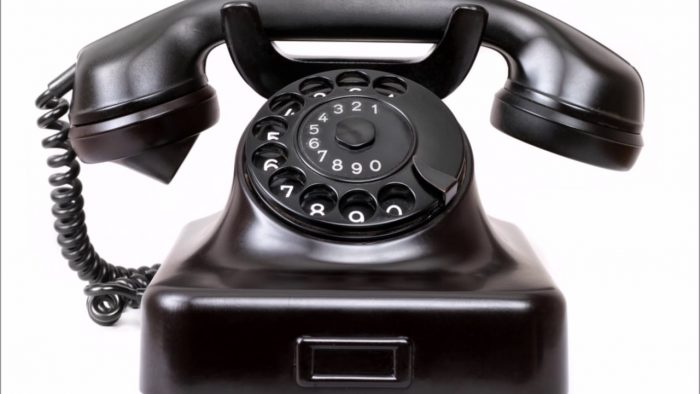